Super Mario Coin Adventure Game Zakuzaku Coin Battle!
Collect coins and defeat Bowser. Introducing a Super Mario board game that can be played by 2 to 4 people.

Clear the ground, underwater, sky, and underground stages to reach the final stage. Defeat Bowser in the final battle and rescue Princess Peach.

Defeat the enemy with “Attack Roulette”. If “Kora” kicked by Mario defeats the enemy character piece, the attack is successful.

Let’s collect “Zakuzaku coins” that are piled up coins. If you get a lot, a treasure trove will appear in front of you.

“Bonus Challenge” to guess the number by turning the roulette, “Coin Battle” to compete with the player for coins, etc.

Lots of fun events. Let’s get excited with friends. 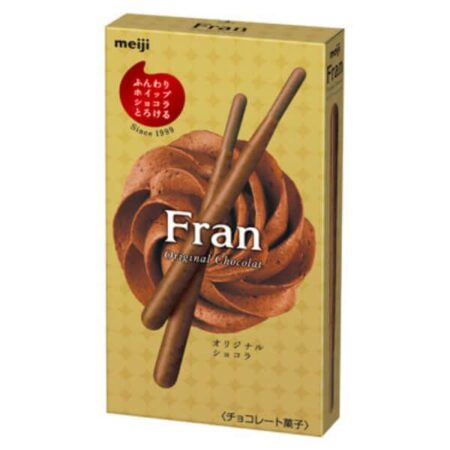 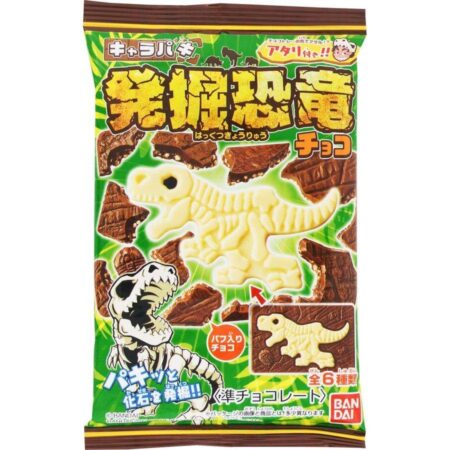 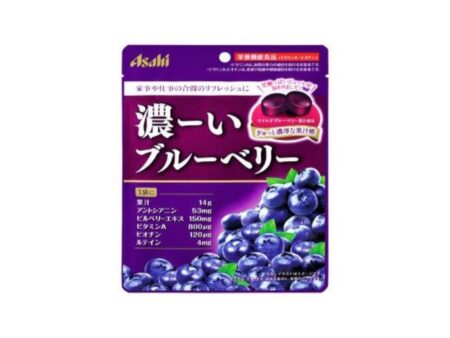 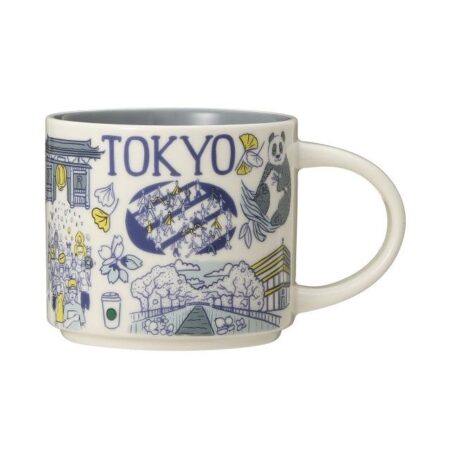 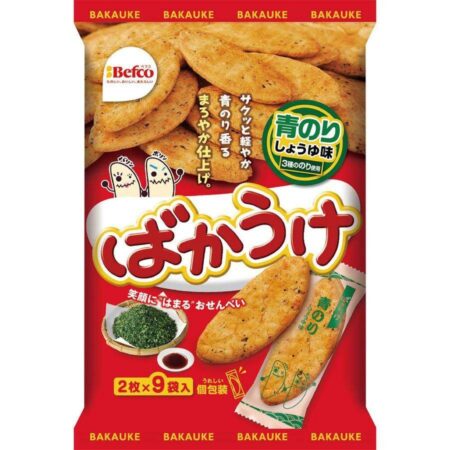 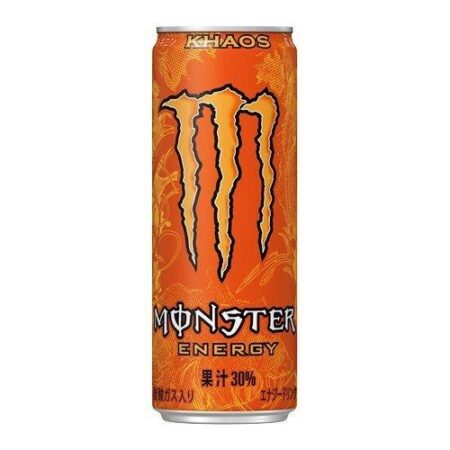