Mouko Tanmen Nakamoto is a popular chain of “Karauma Ramen in Japan” with its head office in Itabashi-ku, Tokyo. “Borscht shop Nakamoto” is the origin.

The borscht restaurant later became “Chinese Cuisine Nakamoto,” and sadly closed on December 28, 1998. The owner, Makoto Shirane, took over the business and was reborn as “Moko Tanmen Nakamoto” on February 10, 2000 (Heisei 12).
This cup noodle “Seven Premium Mouko Tanmen Nakamoto Tomato & Cheese Flavor W Rich Spicy Miso” is a product jointly developed by Makoto Shirane, the second-generation owner of Mouko Tanmen Nakamoto, Seven & i Group and Nissin Foods. The first new flavor in collaboration featuring the strongest tag of cheese and cheese. It is a timing that seems to be a sister product of “Cheese hit (rich flavor miso)”, but the combination of tomato and cheese is unprecedented.

Cheese Ichigeki is a flavor that was officially commercialized with a hint from the popular “choi-addition” arrangement of Moukotanmen Nakamoto cup ramen with cheese. More than five years back to the present, October 23, 2017 (Heisei 29) story. At that time, as soon as it was released, it spread quickly on SNS such as Twitter and new sites, causing a continuous uproar at stores that sold out one after another.

After that, on May 8, 2018 (Heisei 30), the second generation “Cheese Strike (Ichigeki)” was released, and on October 21, 2019 (Reiwa 1), the cup rice ” Cheese pursuit ( A combination of Mouko tanmen Nakamoto x cheese, which has gained a firm citizenship, such as being derived from ” Tsuigeki “. Most recently, on November 15, 2021, we released “ Cheese no Chokugeki ”, which has more noodles and a cheese feeling compared to “Cheese Hit”. ‥‥
Exactly one year after “Cheese Hit”, “Tomato & Cheese Flavor” is an unprecedented combination of the series supervised by “Mokotanmen Nakamoto”, and the strongest tag is strongly appealing even in the package. However, looking back, we released a limited quantity of ” Mokou Tomatan ” on February 22nd last year, so it’s possible that there’s no impression of simply blending them.

Speaking of tomato and cheese at the actual store of “Mouko Tanmen Nakamoto”, the limited menu “Otoko Unten Ramen (Dante Ramen)” in collaboration with EA’s (Electronic Arts) ultimate hell action game “Dante’s Inferno ~Kamikyoku Hell~” (February 18th – March 20th, 2010), so I reproduced it… No, it’s a limitation of more than 12 years ago, so it doesn’t matter w

In any case, it is a flavor that brings out the mildness of “tomato” and “cheese”, but what is this cup ramen supervised by “Moko Tanmen Nakamoto” is unconditionally spicy! A framework with a high reputation. This time’s “Tomato & Cheese Flavor” is no exception. You can’t let your guard down, either.
The small bag attached to the cup noodles this time is only one bag of “tomato and cheese double rich spicy oil” pasted on the lid, and the green color of the small bag is an image of the stem of the tomato. Is it a color ring? By the way, there is a note about spiciness on the lid, and the “o” in the part that usually says “Please enjoy” has been omitted.

Parent and child Shirane on the back of the lid (President Makoto & Manager Takaya)
Kayaku is a simple product with cabbage, processed cheese, and processed tomato, and the volume is inferior to the standard “ spicy miso ”. ” is used. Well, for example, if you replace cheese with butter, it would be easy to convey that processed cheese products are margarine, and cheese-like fats and oils are like fat spreads.

The selling price is 208 yen (224 yen including tax) per serving, so it is slightly higher than the usual spicy miso (216 yen including tax), but as of November 2022, it is an NB (national brand) product. The manufacturer’s suggested retail price for the vertical big is 245 yen (excluding tax), which is overwhelmingly cheaper than the same type of cup ramen.

Since it’s a product exclusive to the Seven & i Group, it’s not sold at other stores, so it’s a limited-edition cup ramen. The group’s GMS (General Merchandise Store) such as Ito-Yokado, York-Benimaru and York Mart are also included in the sales outlets. 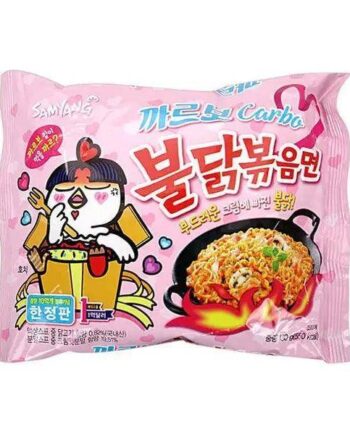 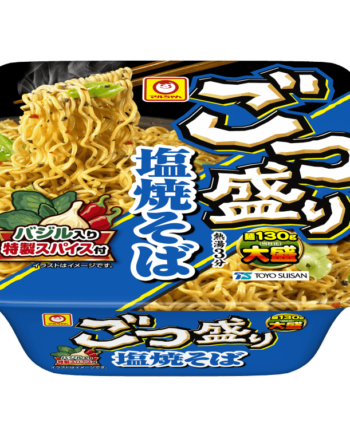 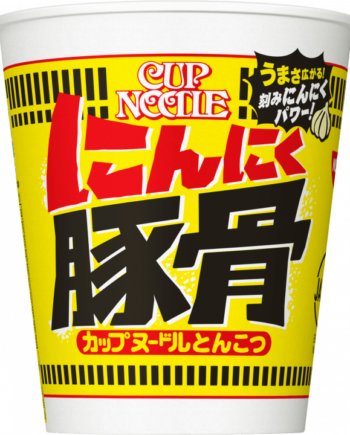 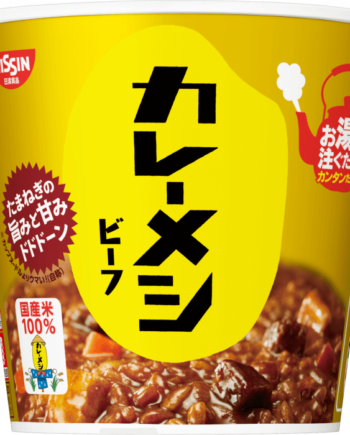 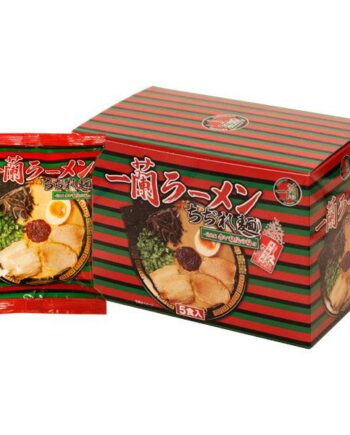