Kimura Sakura Cola is a cherry blossom-flavored cola created with cherry blossom extract from Japan.
It features a light carbonation and a delicate cherry blossom aroma in the aftertaste. It has a mild Japanese flavor that reminds me of my childhood.

McDonald’s has introduced a ramune-flavored shake in Japan. I made a beeline for the nearest McDonald’s drive-thru window. It’s only natural to observe a ramune shake as the hot summer months approach. The soft drink is Japan’s national drink.

The word “ramune” (ラムネ) comes from the English word “lemonade,” however the soda does not taste like lemonade or clear, lemon-lime soft drinks. Though the flavors are similar, try Sprite or 7-Up. Traditional ramune tastes like, well, ramune, which is why there are also ramune-flavored candies with a distinct flavor. Today, a variety of tastes are available, including strawberry, melon, and others.

While ramune has become distinctly Japanese, it was not invented in Japan. Alexander Cameron Sim, a Scottish-born pharmacist, devised the drink while living in Kobe’s foreigner settlement, which was the country’s first site where foreigners and Japanese coexisted. Sim’s carbonated beverage was modeled on lemonade, according to A Victorian Sailor’s Grave on the Seto Island Sea. In 1884, the drink was first introduced to Kobe’s international society, with its now-iconic bottle design.

Hiram Codd, a British designer, created this design in 1872. A marble is used to break the seal on the bottles, which is forced down. The stone falls and is caught in the tapering neck of the bottle. This was widely utilized by drink producers all over the world; however, it appears that the Codd-neck bottles are now only used for ramune in Japan and banta in India. 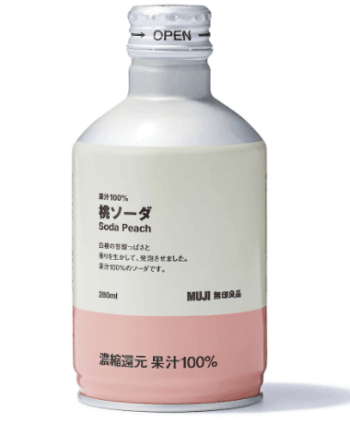 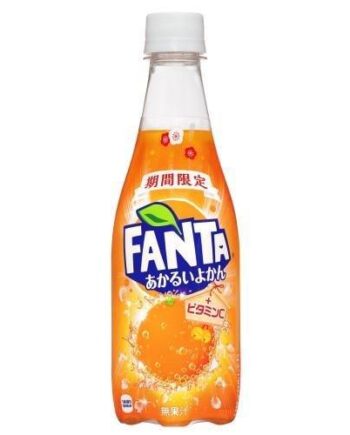 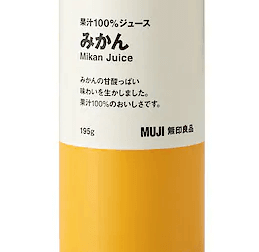 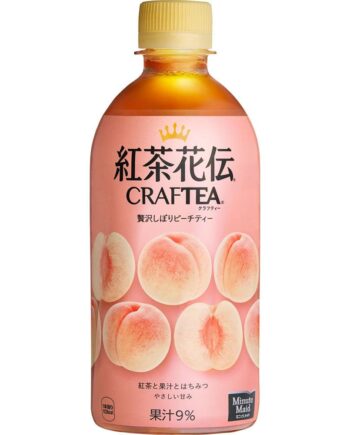 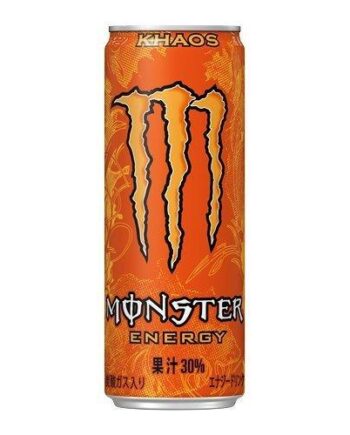 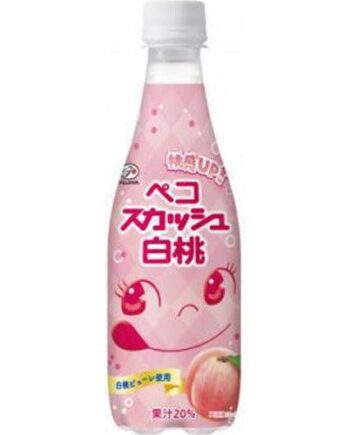